The Tar Valon’s Got Talent program will be a friendly competition between junior member participants based on the reality TV structure of eliminating one or more contestants each week.

Contestants will compete to stay in the competition through a series of creative tasks designed to challenge them while demonstrating their creativity.

For the purposes of Tar Valon’s Got Talent one week will last ten days and a new event will begin every two weeks. Ten days will allow all contestants an opportunity to compete and then allow a few days for judges to confer, vote, and decide winners, and who will be eliminated.

The general selection process of the show will begins with auditions. This round is held a the first week of the competition, during which the auditioner will submit their entry. This entry will be judged though an anonymous poll. The top six from each of these two threads will be competing beginning in week 1.

Following this, 5 competitions will take place. Each competition will be organized by one of the Captains or Mistresses.

Each competition will have a 10 day entry period followed by a 4 Day Judging period.

Audition Round
Junior members will submit a “traveling gnome’ style photograph, i.e.: placing the TarValon.Net logo somewhere and taking a picture. This can be done digitally (photoshop) or by printing out the logo, cutting it out, and taking a photo.

Photos will be submitted using the google form and their origin masked by being uploaded to a common photobucket (or similar) account. Photos will then be shared to the TarValon.Net community as a whole for voting in two threads; one thread for novices and accepted, one for recruits and soldiers. The top six from each of these two threads will be competing beginning in week 1. 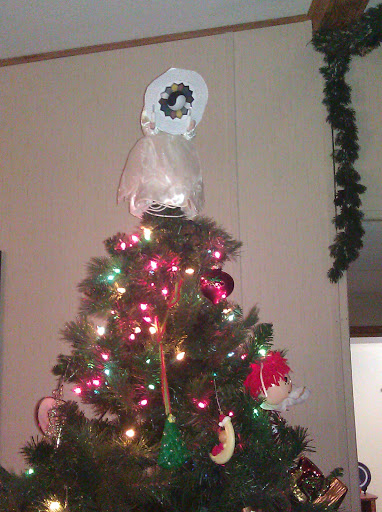 The entry form says I need permission to access it when I click on the link. Is that supposed to happen? Or, does Google Drive just secretly hate me?

UVLB. Frankly my dear, I don't give a damn.

The Form should work now

Oooooh more reality game shows? :8)Just let me know if you need the help of a champion. No, no don't listen to them I swear I didn't come in third place....

This is gonna be interesting...
Bear in Oz
Ary is my treacherous wench
:sds
​

:joy This is so much fun to watch/read! Thanks for bringing it back, I know it is a lot of work for all involved!

We all know you're a winner in your own mind, Azi.

I'm looking forward to this!

Mistress of Grumpiness & Weather
The Red Ajah Sucks, ask me how!​

I'm posting because I want to be in the "know"..
This looks like a great contest

Scribe of the Glitterati

Oooooh, this sounds like a fun competition! Almost makes me wish I was a JM so I could compete . Have fun with this, everyone who choose to try and qualify, I'll be looking forward to seeing your entries!
"Never doubt that a small group of thoughtful, committed citizens can change the world; indeed, it's the only thing that ever has." -- Margaret Mead

Lets get the show on the road. I cant wait to see everyone's entries.

I added an addendum, because I don't see why citizens who are about to go before the hall to enter the tower shouldn't be allowed into the competition.

Yes!! Thanks, this is awesome!

This is going to be awesome!!

...and like most women she's sure you will see things her way if she talks long enough.​

Is there a handy-dandy link somewhere that has the logo to use this round?

UVLB. Frankly my dear, I don't give a damn.